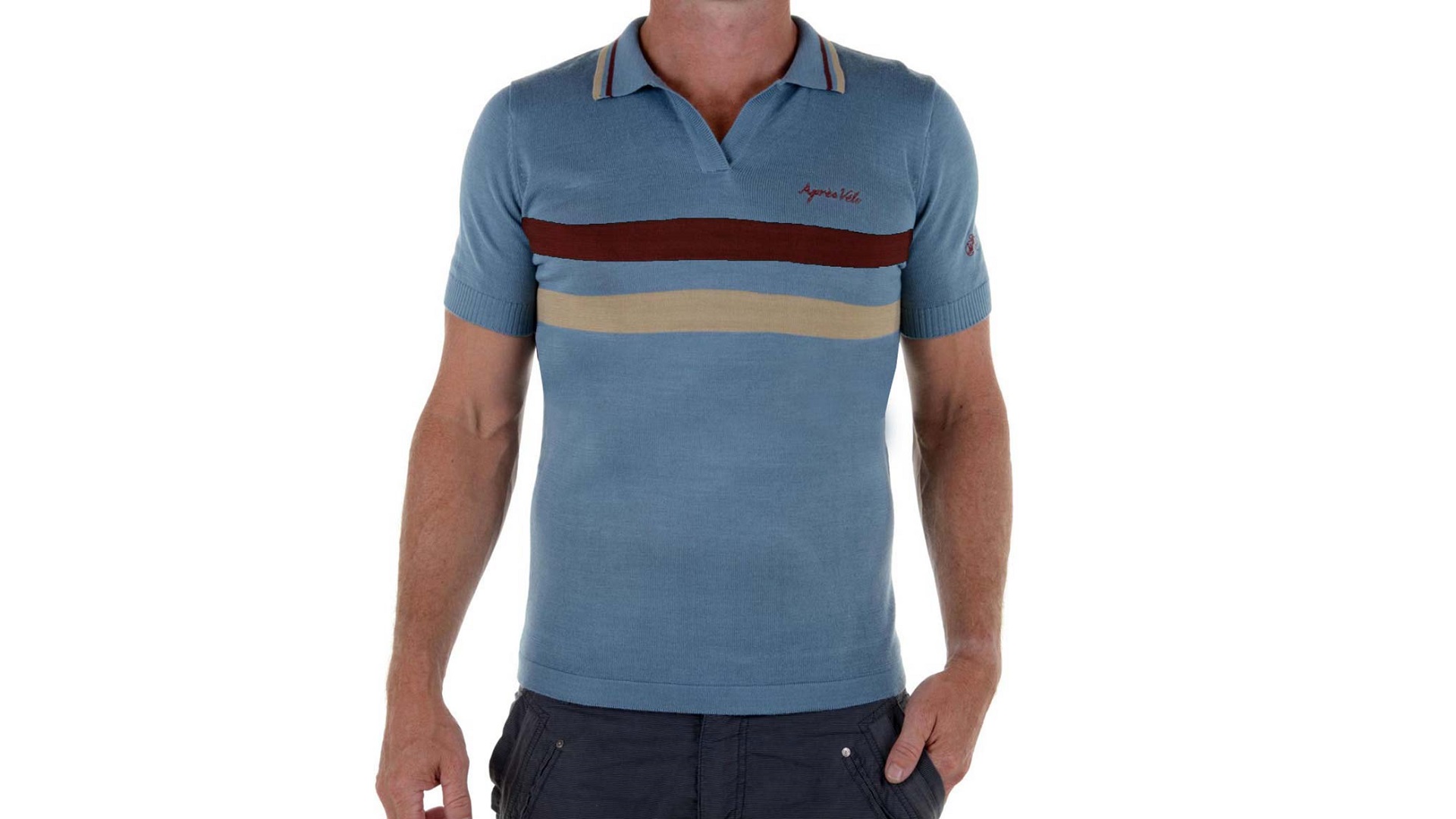 The 60s through the 70s were an explosive period of time. A lot of things were going on politically and socially here and abroad, this including the world of fashion. Women burned their bras and vintage mens t shirts ties got really big! Good thing they did because skinny neckwear no longer had a place with the clothes of the day. How can you tell that you’ve got a genuine article from this tumultuous time? Here goes:

Neckwear became as wide as it was in the 1940’s and in some cases even wider. You’ve heard people describe them as “fat polyester ties” and were they! Kipper neckties as they were known in the mid 60’s were as wide as 6 inches in some cases. While today that may seem extreme, back then it was perfectly reasonable to match enormous neckwear with wide lapelled jackets and bell bottom pants. All clothing and accessories were proportionate to one another. If they weren’t, they would look out of place. By the mid 70’s some neckties shrunk back to 4 inches, so other criteria is also used to date them Vintage Style Clothing

While neckwear continued to be made of silk, cotton, rayon, acetate and other various blends, it seems that polyester ruled. Thick polyester. And it’s a good thing because it allowed a person to combine the bulky fabric with a Windsor knot to create a big knot.

All colors were popular, but it seems that most of us remember the earthy ones the most. Just picture the orange, brown and yellow striped ties which were commonly worn during that time. Also, the patterns were large to accommodate the large surface area. Many designs appear pretty psychedelic by today’s standards and are reminiscent of the wallpaper found in homes during the 60’s as well as vintage mens t shirts popular at the time.

The Color of the Facing

The facing of a necktie is the piece of material just behind the tip (on the underside) that is sewn to the back to provide protection as well as added longevity to neckwear. In the previous decade the facing was black or white if a tie had one at all. Sometimes the outer fabric was used in lieu of the facing and simply folded over to follow the shape of the tip. The color of the facing of 60’s and 70’s neckwear was as funky as the neckties themselves. Black, white, orange, yellow and red were common.

The Length and Weight of the Lining

The outer shell is wrapped around the lining (or interlining), which is what gives body to a tie. The lining is some shade of white and often has stripes which denote its weight. A balance is struck between the interlining and the outer fabric. The lightweight lining is better suited for heavier outer fabric and vice versa.

During the 60’s and 70’s single and double lining accompanied the shell of the necktie. Remember, wide thick neckwear was vogue. The interlining typically ended several inches above the tip and could easily be seen by spreading open the back of the tie. By contrast, today’s neckwear features a single lining which reaches all the way to the tip and is hidden behind the facing. Well, there you have it. Both the look and the construction of vintage mens t shirts can be used to determine their age.…